Blog / Why You Should Always Message First On A Dating App

Why You Should Always Message First On A Dating App

So you've finally matched that hottie from 3 miles away and the weekend is approaching quickly.  Should you wait on a message or go ahead and go after them?  We think you should initiate the conversation.  Here's why! 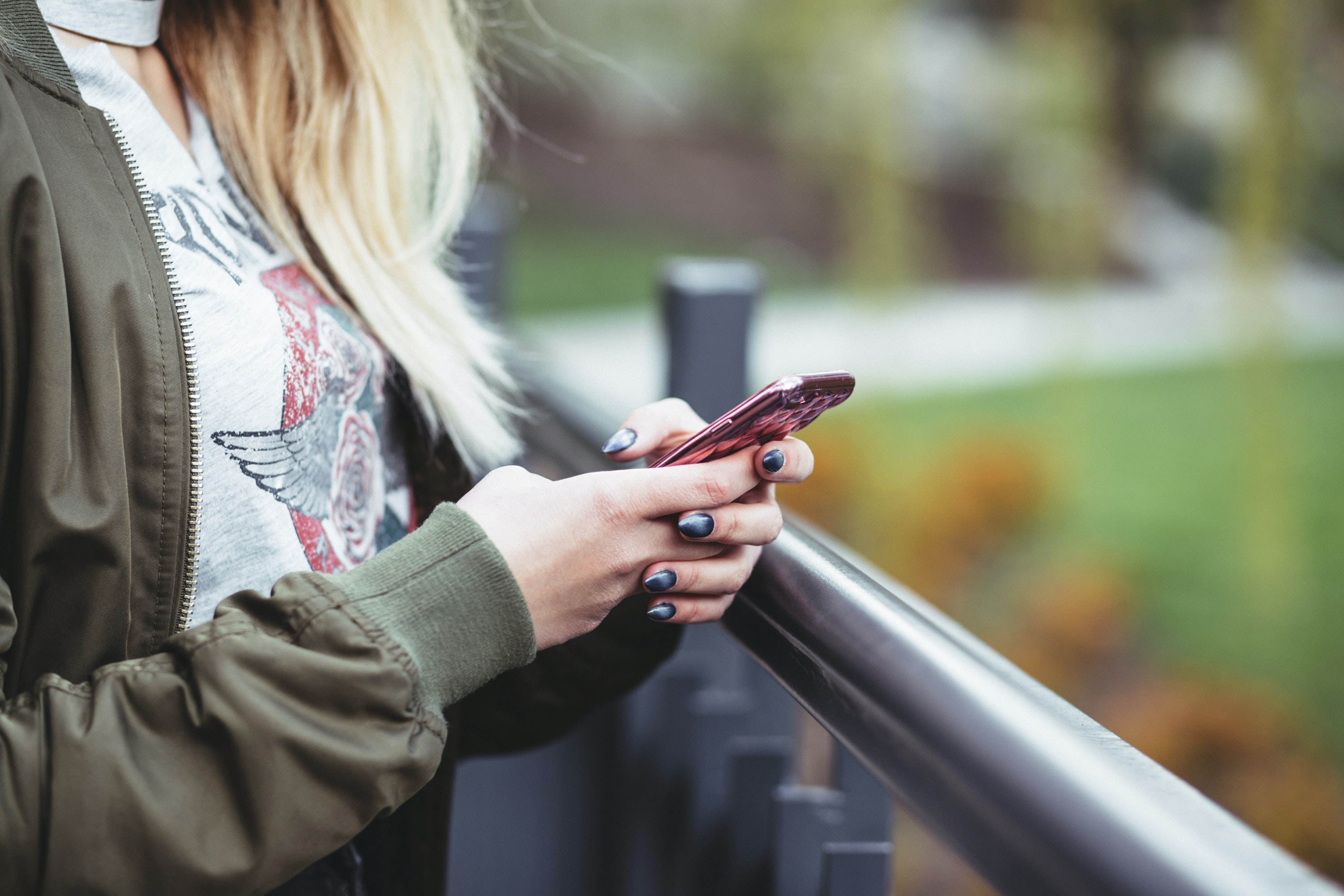 The main advantage of messaging first is deciding how the conversation will flow.  Choosing the tone of the conversation may not be something you like, but if you’re smart you’ll choose a mode of conversation that you can excel at. Humor usually works pretty well, but will you choose sarcasm, puns, or a playful joke?   Or are you the more serious, straight to the point type, choosing to ask for a number or to go on a date straight away.  Eventually, you’ll develop a modus operandi that will get you what you want more often than not.

2.      It cuts your anxiety.  No more wondering if they’ll message. You already did 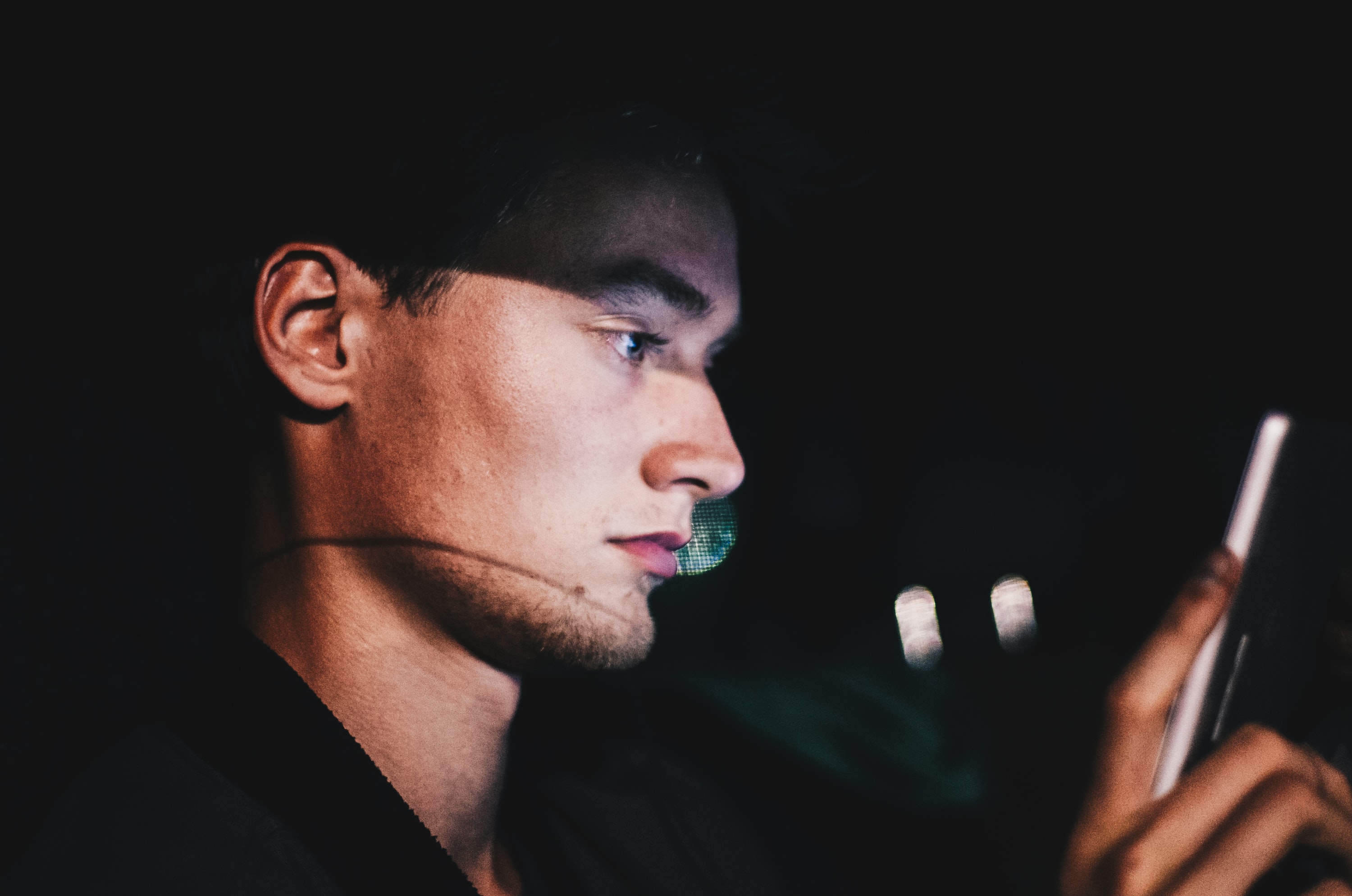 You no longer have to wait on potential dates.  When you message first, you have breached the point of expressing genuine interest and now the ball is in their park.  Whether they choose to respond is on them now and you don’t have to sit around wondering if you should act and what will happen if you do.

3.      It saves your time.  Figure out if this person is serious about connecting like never before. 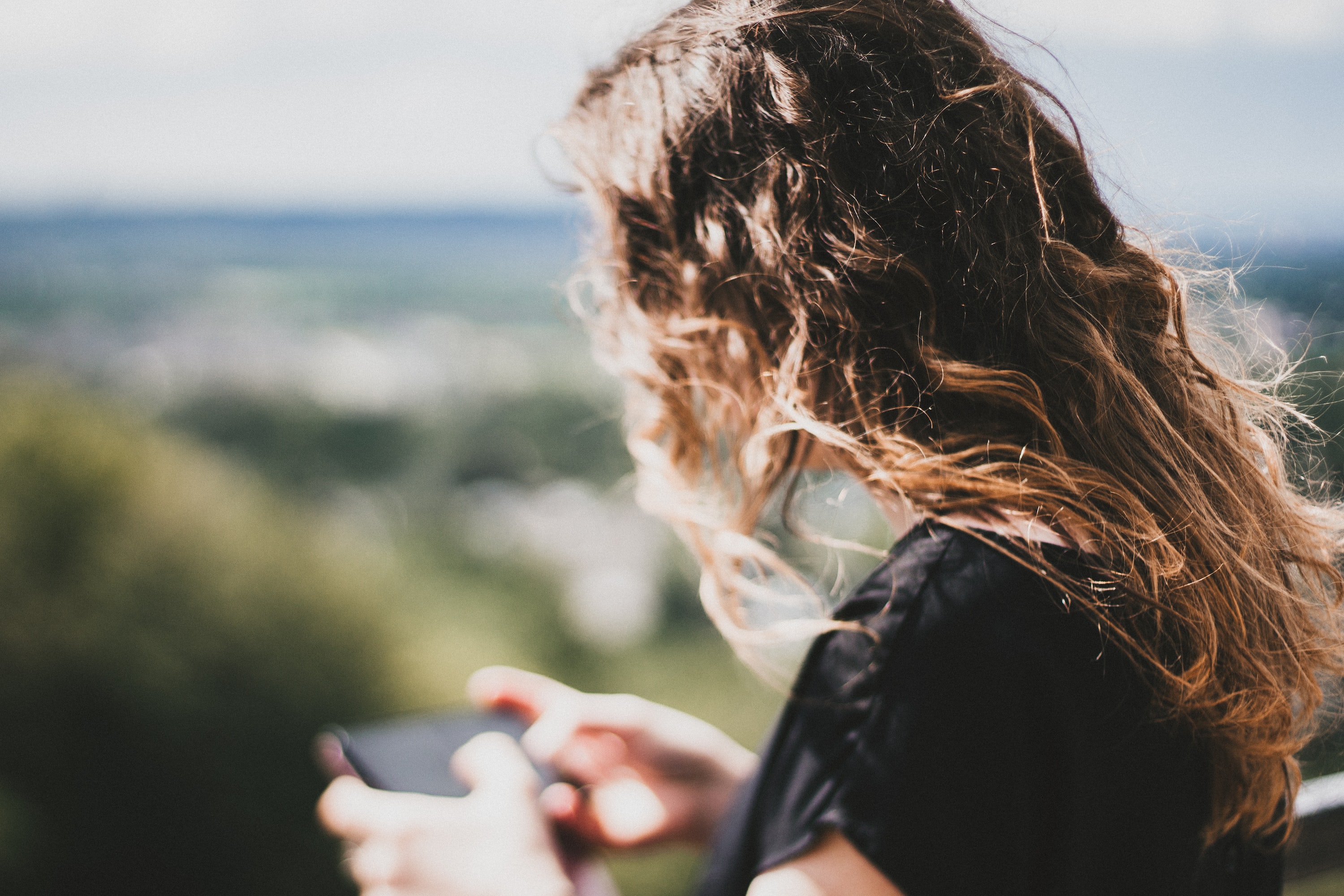 We cannot lie to you and say everyone is interested in meeting someone, developing a connecting, and eloping.  Some people aren’t really ‘bout that life.  So, sending that message first helps you cut out the people who are there to mess around.  The first message brings you one step closer to describing your intentions and finding out if you have a chance of fulfilling them.

4.     Show off your personality. If they message first, all you can do is react 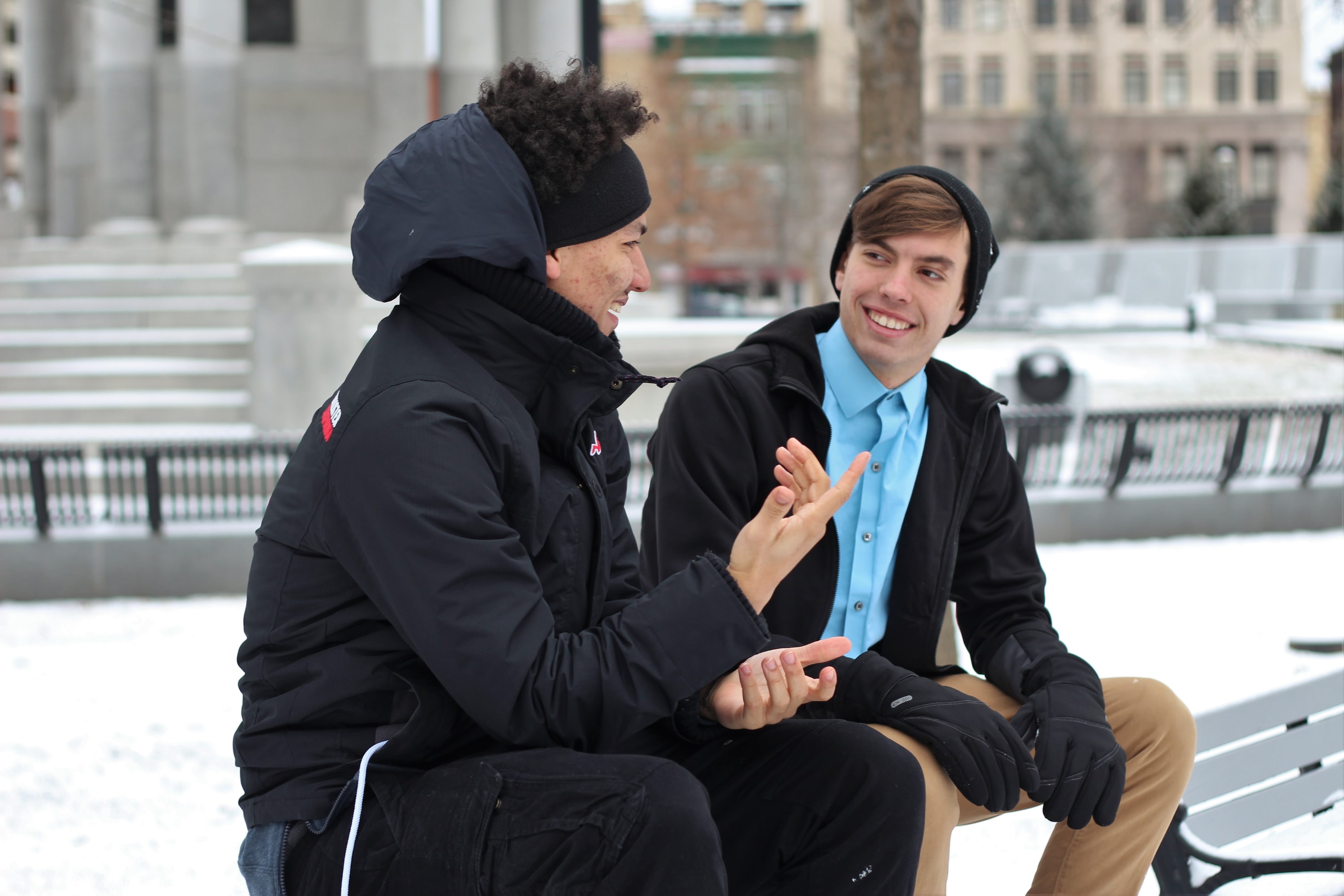 Because the person who messages first sets the tone, the person who is reacting may not get a chance to show off the true highlights of their persona.  If you’re a funny person who was contacted first by someone who is serious, you may come off as bland because speaking seriously is not what you’re used to.  Don’t hinder yourself by being shy.  Go for it!

5.     The action trade-off.  Since you sent the first message, the pressure is on for them to take a step to set things further along. 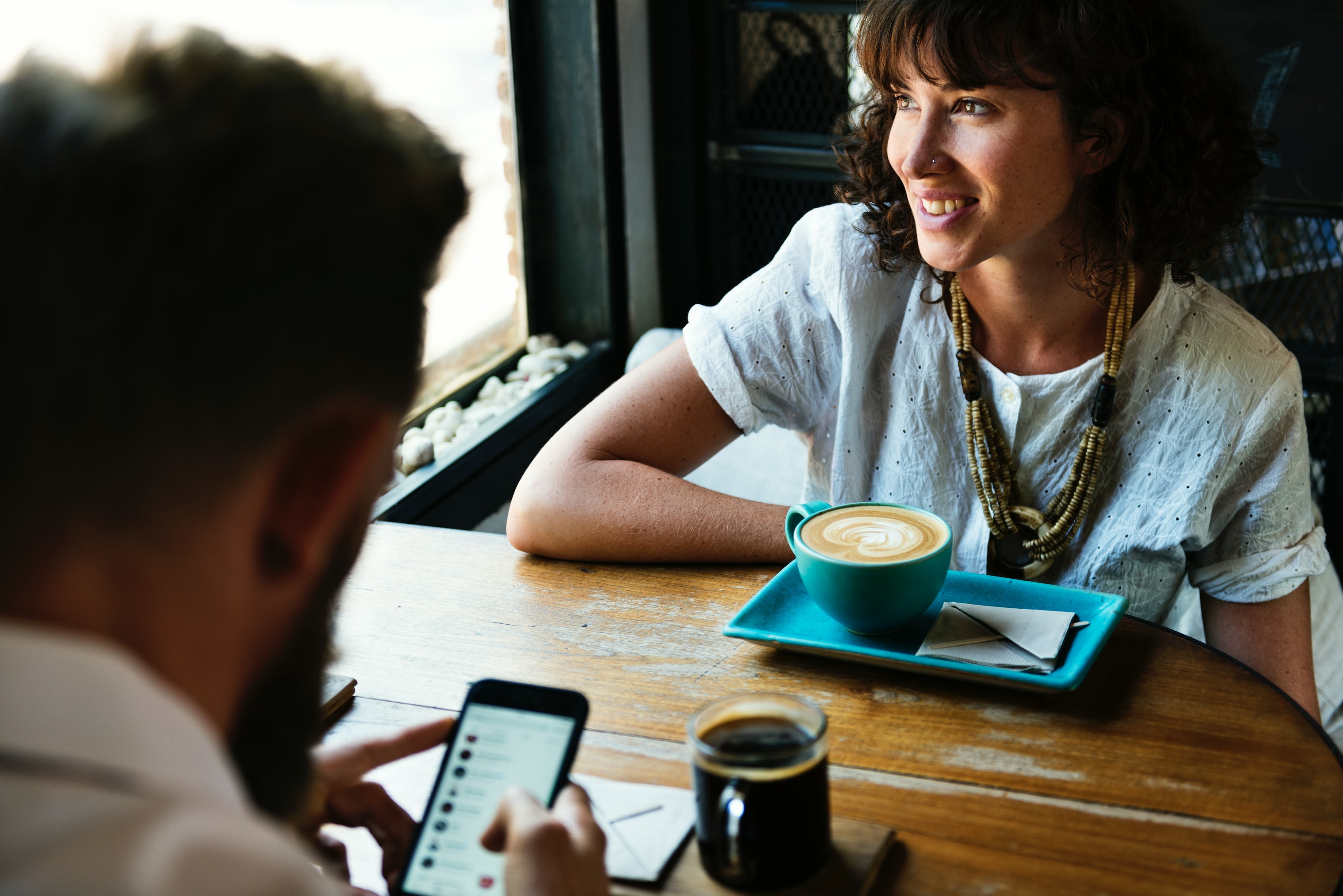 Now more than ever, relationships need to be based on a two way street of equality and respect. We’re shifting from man and woman or dominant and submissive to partner and partner.  Conversation and actions must reflect this.  When you message first, you have placed a bit of pressure on your new match to initiate the next phase of your relationship whether it be exchanging numbers or actually meeting in person.  As you move along, requests may be a little more intricate, so take the easy way out when you can and message first.

6.      The more you do it, the better you’ll become.  You will be a master at sparking a connection 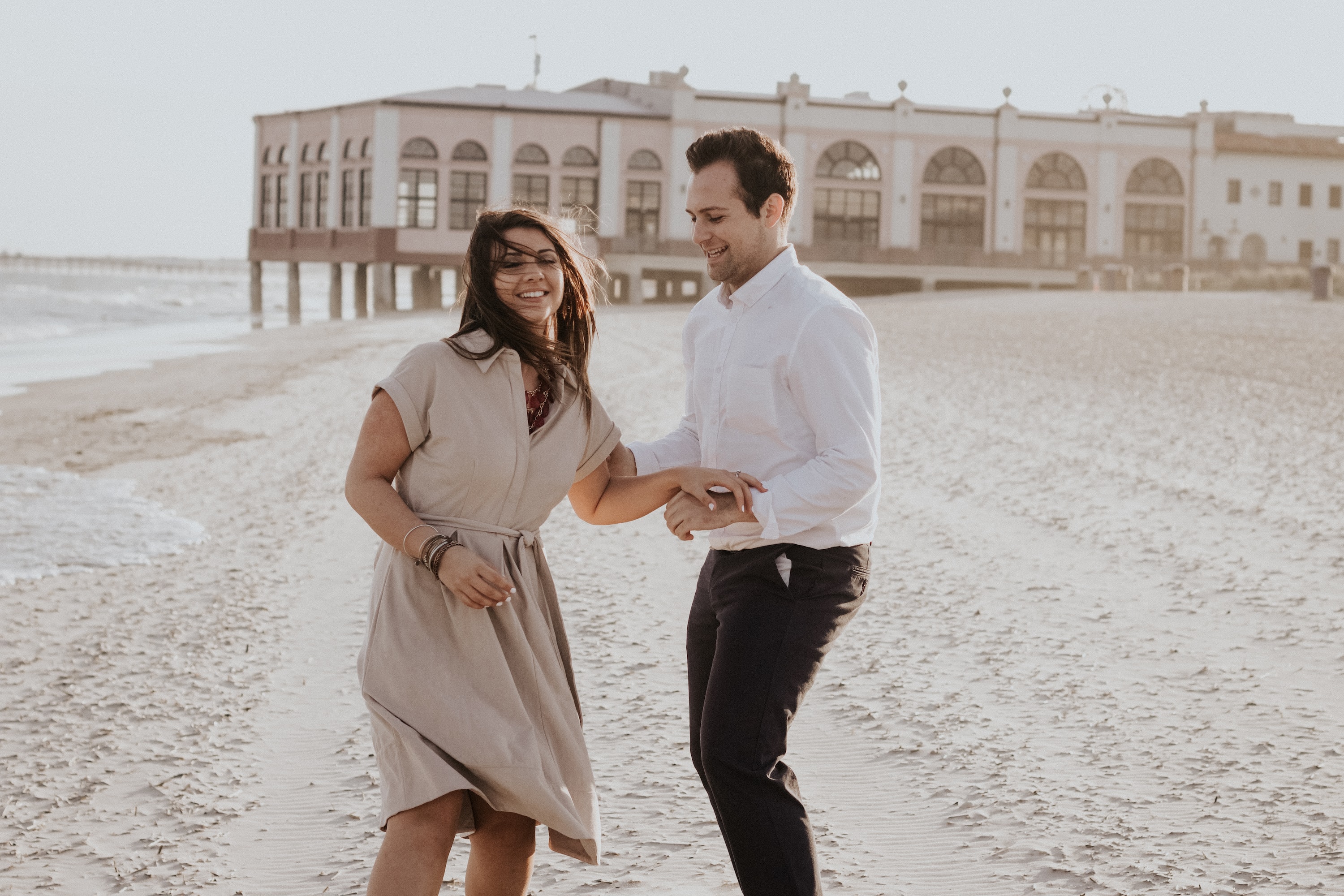 Hopefully you find someone that can become your person, but if dating apps are your thing, you might as well get good at it.  As you become a TryDate aficionado, you will get better at figuring out what kind of messages and actions work and which don’t.  But you can’t figure it out without practicing.